In 1987 George “Gene” Collier founded “SprinklerMatic” Automatic Fire Sprinklers, Inc., which provided service and installation of fire sprinkler systems throughout South Florida. With his company’s one and only truck, Gene Collier began accepting work and building his new fire sprinkler business. The
growth of the company in its early stages were a testament to his nickname the
RHINO (an acronym for Respect, Hard Work, Integrity and kNOwledge) and the
emphasis on learning was made clear by how often he had is nose in the code
books.

Born from the field, Gene was a mentor to many and would consistently emphasis the importance of educating, leading and inspiring.  He installed core values in his trainees and taught them that the most important parts of the company are the team members and the clients and that we would be nowhere without them.

At the age of 16, Gene Collier’s son, Robin Collier began working with his father in the family business. His father taught him the ins-and-outs of the trade – beginning with his summers in high school and continuing through college where he worked full-time and earned his Bachelor of Science degree from Florida International University in Construction Management . In 1997 Robin took the helm and opened “Sprinklermatic Fire Protection Systems, Inc., an independently owned non-union/open shop.

From 1997 until present day, Robin has operated as Sprinklermatic’s President growing the company from the early days to the thriving operation Sprinklermatic is today. Robin estimates, mentors and actively builds relationships in the community through training and education. In his own words” “I live and breathe and eat fire sprinkler.”

In 2002, Timothy J. O’Brien joined Sprinklermatic. His entrepreneurial background stemmed from extensive experience as owner/operator in the vending and concessions business. With a Bachelor of Arts degree in Organizational Leadership and his Master of Science in Executive Leadership from St. Thomas University in Miami, Florida, He completed his coursework at the University of Alabama and is a graduate of the Dale Carnegie Leadership Training Course. With a strong focus on team development, Tim’s motivational leadership skills and capacity to increase efficiency has been paramount in Sprinklermatic’s continued growth.

Robin Collier and Tim O’Brien took Gene Collier’s message to heart. In 1997, what was born out of an idea became a reality and Sprinklermatic University opened it’s first of five campuses. The world-class state-of-the-art training facilities and wet labs are used for hands-on orientation and education for firefighters and fire safety professionals. The University affords students the ability to operate real equipment and flow water in a learning environment to practice their craft.

From our humble beginnings, Sprinklermatic continues to hold fast to our founding principles and a “Family First” culture which have become the bedrock of our foundation. The past 35 years have produced extensive growth which could not have been achieved without the loyalty of our clients and the hardworking team members who make up the men and women of Sprinklermatic. This decade alone has brought unprecedented growth and opportunity. Now with 5 offices and 5 Sprinklermatic Universities throughout the State of Florida, Sprinklermatic is made up of 400 team members who have a passion for educating and saving lives. 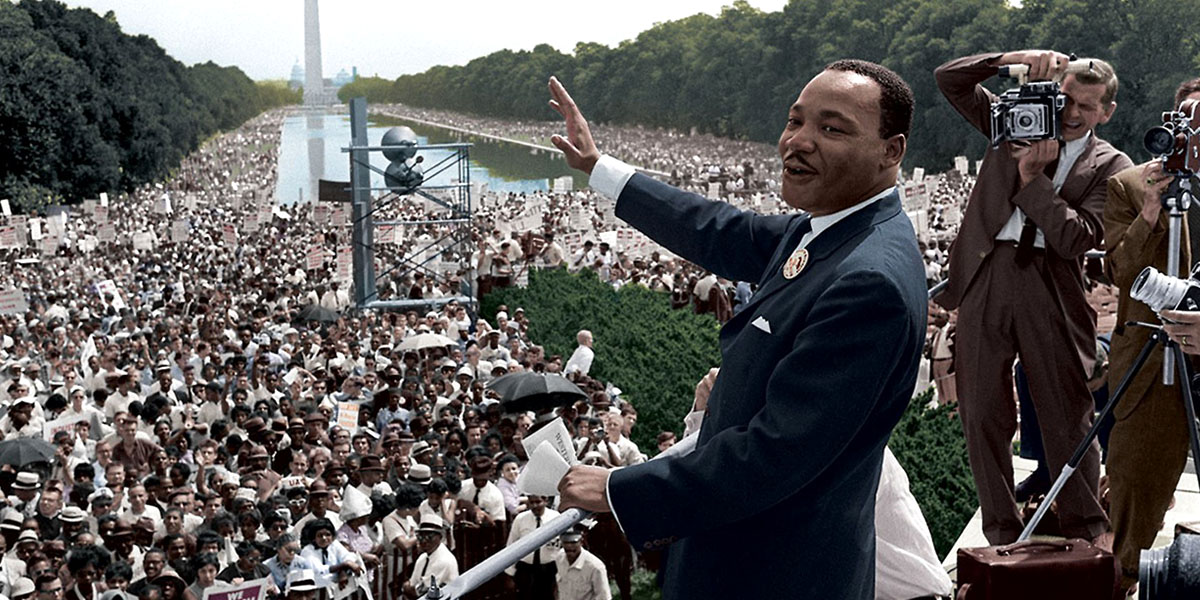 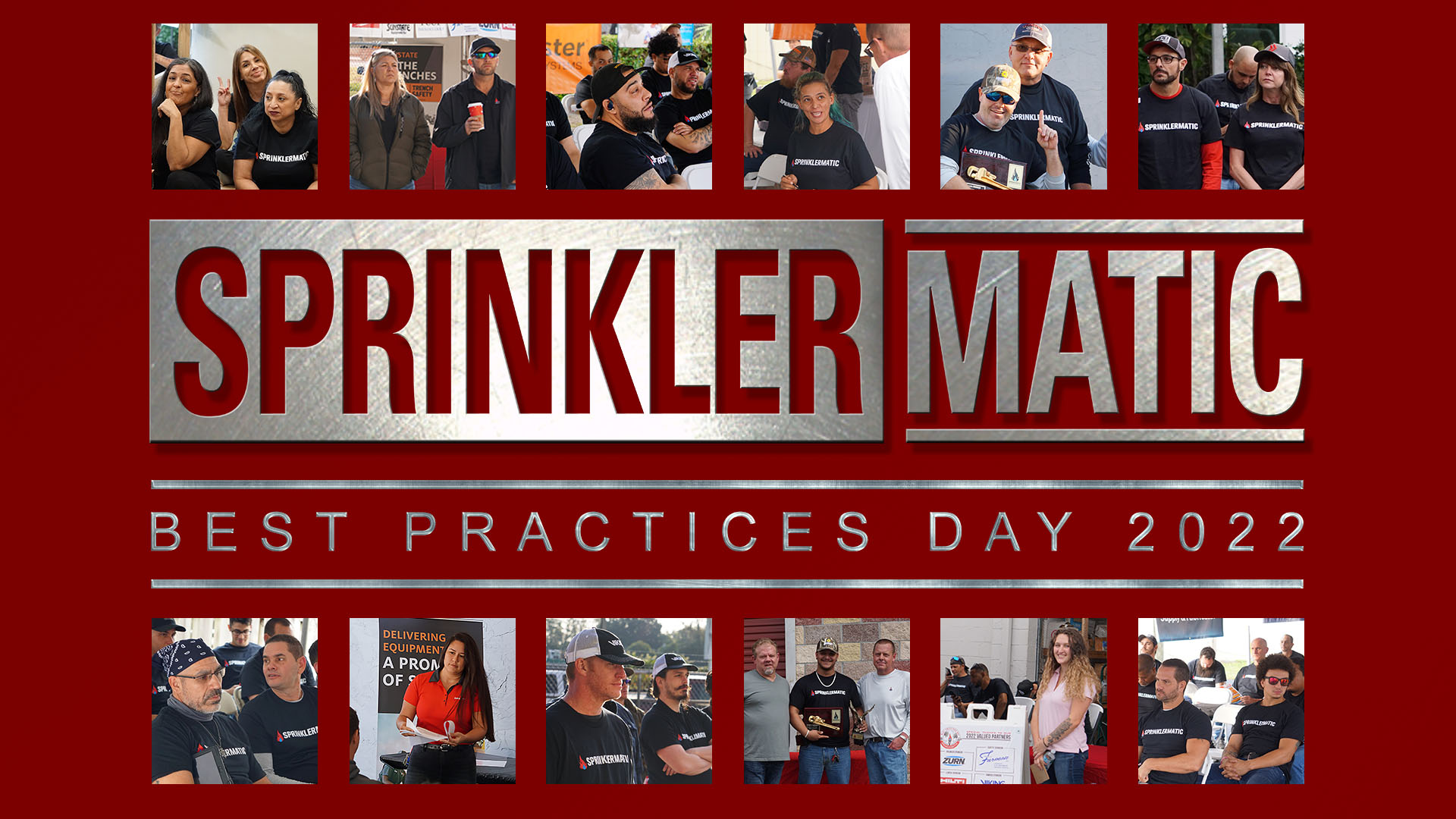